Boy they grow up fast!  The four “teen” chicks as we’ve taken to calling them are 8 weeks old now.  They are well settled into the coop addition we built and finally had their first outing the other day.  There was a little pecking from some of the big girls but since there is a big area for everyone to roam it was fairly uneventful.  In a few more weeks we will transition them to the big coop but this will give the big girls time to adjust to the teens without having to “live” with them in the same coop. 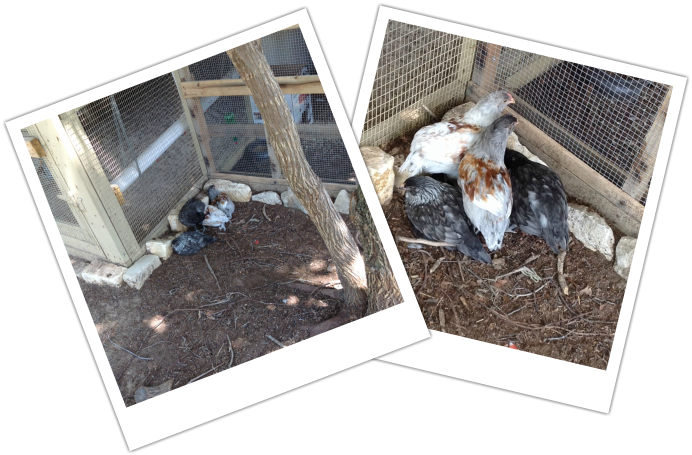 Night time temps are staying in the 60’s now so we decided to move the babies out.  The “littles” (yep, that’s how we differentiate them) moved to the coop addition with the teens two days ago (Friday) and they are settling in well.  For a few days we have left the box that held their brooder in the coop addition.  They can snuggle up together in there if they get a little chilly and it has helped them cope with the move.  We are planning to remove it in a few days after they have settled in completely.  There is plenty of room for everyone to roost and they are getting along well. 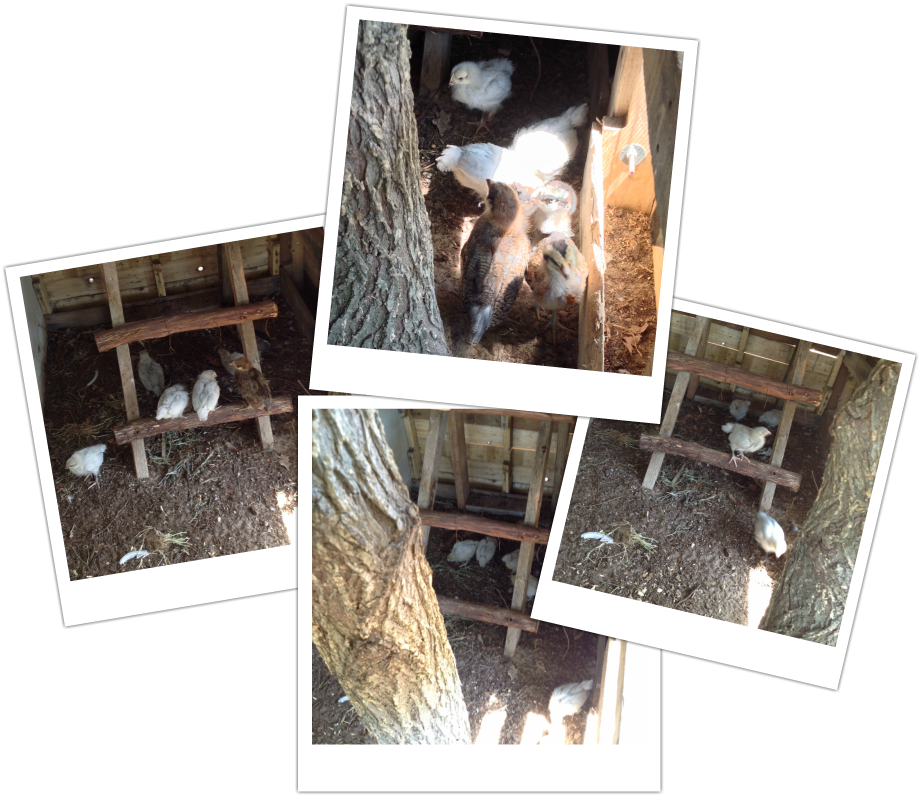 Hopefully your chicks are doing well and growing fast.  We would love to hear from you and see some pics of your chicks.  God bless!
Like what you see? Please share with your friends and the whole world...