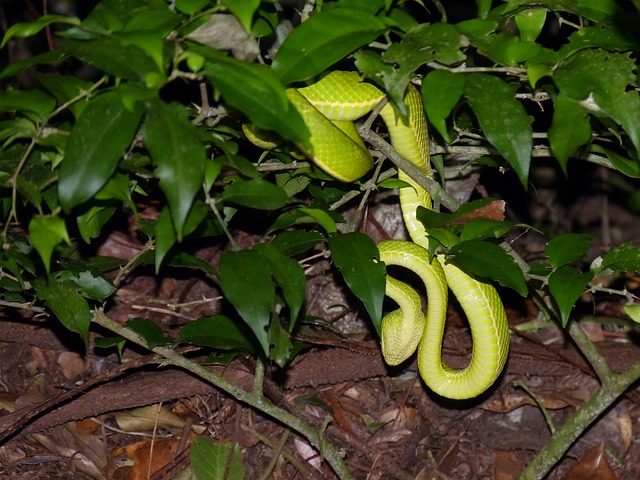 “And the women said to the serpent, ‘We may eat the fruit of the trees of the garden; but of the fruit of the tree which is in the midst of the garden, God has said, ‘You shall not eat it, nor shall you touch it, lest you die.” Then the serpent said to the woman, ‘You will not surely die. For God knows that in the day you eat of it your eyes will be opened, and you will be like God, knowing good and evil.’ So when the woman saw that the tree was good for food, that it was pleasant to the eyes, and a tree desirable to make one wise, she took of its fruit and ate. She also gave to her husband with her, and he ate.” (Emphasis added) (Genesis 3:2-6)

You likely read this verse many times. In Sunday school, maybe in a bible study. You may have read it as part of a year long bible reading plan. Even those who haven’t read the bible are familiar with the story of the fall of man, Eve’s role, and the original sin. I have added an emphasis to a particular section of this passage because I want to point out something that I had missed in the past and that many men have likely also missed.

Notice that in this passage, Eve was deceived by Satan in the form of the serpent. Did you notice who deceived Adam? It wasn’t Satan. It was his soul mate. The helper God had created for him. Did I just hear a collective, “So what?” It’s possible, because that’s exactly what I said in the past. Here is the part that was eye opening for me. Eve had sinned. She was already fallen. Adam was not. Neither was he deceived by Satan. Instead, Adam, knowing that it was sin and that Eve had been deceived, willingly chose to put Eve before God. Satan offered and Eve fell. Satan offered and Adam, standing right there with Eve, did not. But when Eve offered, Adam caved.

Why is that so important? Since that time, man has used woman as a substitute for God. Why do you think that men are so easily distracted by sex, sexuality, the feminine form, and pornography? It is not simply because men are wired to desire women. It’s because when we aren’t saved our heart knows that without God there is something missing, we just don’t know what, and so we seek to fill it with God’s ultimate creation. Man’s soul mate and helper. We elevate the creation above the creator and follow in Adam’s footsteps.

“But I’m a born again Christian”, you might say. Surely my problem is something else. Is it? Or do you often times find that following God is difficult and so it is easier to resort to worshipping the creation instead of the creator. Satan is a cunning enemy. He knows that one of the easiest ways for man to be drawn away from God is to simply draw his attention to the very thing that worked the first time. He was there. He saw the power that Eve held over Adam and he hasn’t forgotten.

One of the greatest battles we as men will face in our lives is to place God above woman. In this way our heart will be healed and pure so that we can treat our wives in the way that God meant for man to. When we are distracted by worshipping the feminine form then our relationship with God and our wives will suffer.

I could continue to expound on this thought but if this is true in your life and your heart is prepared to hear it as mine was then the words will strike true for you and you won’t need any further explanation from me. If this is true for you then I suspect that there are other wounds in your heart that need healing too. In that case let me make a suggestion to you. Please take a moment to purchase Wild at Heart (Revised and Updated) by John Eldredge. I am not promoting this book because I gain any monetary compensation. This is not an affiliate link. I am telling you about this book because if this post has struck a chord with you then you need this book. I hope that you do and I hope that it helps to heal your heart as much as it is mine. Have a great day and God bless.