Independence Day.  Many Americans know this to be the day that the British colonies in America declared Independence.  But most Americans are shockingly uninformed about the actual process of our independence.   The push for Independence did not take place over the course of a year.  Or even a few years.  The independence of the colonies was a rebellion long in the making. 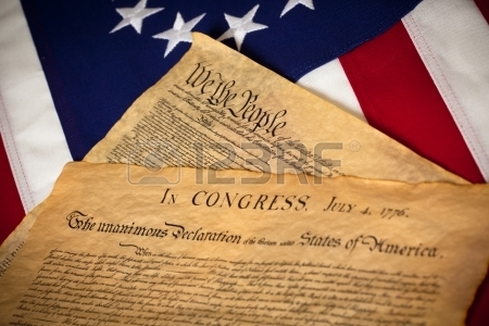 Since the time of the establishment of the colonies, local government was conducted through elected officials.  As more and more independent minded American colonists began to quietly rebel against England, tensions grew between the mother land and her American colonies.  Parliament began enacting ever more repressive taxation acts against the colonies as a means to recuperate massive treasury losses England had suffered during the Seven Years’ War.  England believed it only right that Americans help to repay those losses at a higher tax rate than it’s other territories and colonies.  The Americans saw this as a means to control them and eventually enslave them.  The divide widened and the voices of the dissenters began to grow louder with every act.  Between 1764 and 1767, 4 major acts were passed that affected the colonies.  But in 1770 the repeal of the Townshend Act seemed to temporarily quell pitch of the colonial outcry.  Ironically the Townshend Act was repealed the same day as the Boston Massacre which many people mistakenly believed sparked the Revolution.  The uneasy “truce” between the colonies and England held for the next three years.  In June of 1772, the governor of Massachusetts announced that all Massachusetts officials would be paid by the crown, in effect ending the long established practice of locally elected governance.  Private correspondence from Governor Hutchinson, obtained by the colonists, presented damning evidence of his wish to further suppress liberty in the colonies which only served to further infuriate the colonists.   In 1773, England would make a fatal mistake that would set into motion the wheels of outright rebellion.  The Tea Act received royal assent on May 10, 1773. (Wikipedia)  The Tea Act sparked out right rebellion by the colonist in the form of the destruction of a ship load of tea.  The Boston Tea Party, as it would become known, is arguably the most famous of these destructive forms of rebellion, but similar actions were taken throughout the colonies.  These open acts of rebellion spurred Parliament to take action and so the Coercive Acts as they were know in England (the Intolerable Acts in the colonies) were implemented in spring of 1774.  It was because of the Intolerable Acts that the First Continental Congress was formed.  Although the First Continental Congress wished to avoid war, the attempt to seize colonial cannon and ammunition by General Gage in September of 1774 prompted the creation of the militias that would eventually serve as the United States’ first army.  King George responded by ordering General Gage to reattempt to seize the stores at Concord in April of 1775.  The first clash of troops thus occurred at Lexington, midway to Concord, which resulted in the deaths of 8 Americans and the wounding of 10 others.  The Americans retreated but clashed again with the British when they reached Concord.  It was under this chain of events that the Second Continental Congress met in May of 1775.  The representatives were deeply divided and much debate took place.  Clashes among the colonists and Britain continued throughout North America. June 1776 brought no reconciliation between America and Britain and so the Second Continental Congress, not even admitting to itself that it was of a single mind to dissolve its bonds with England, tentatively requested that a committee draft a declaration of independence.  July 2nd saw the formal vote and with all colonies in agreement (with the exception of New York which refused to vote) the Congress reviewed the draft created by Jefferson.  Over the next two days they debated, changed, and reworked the document into what we today know as the Declaration of Independence.  July 4th, 1776 saw the official approval of the document and America officially declared to King George that they were free men and would no longer be subjects of the crown.  Much struggle, sacrifice, blood, and loss would ensue until the surrender by General Cornwallis at Yorktown in the fall of 1781.  Happy Fourth of July!  Have a great day and God bless! 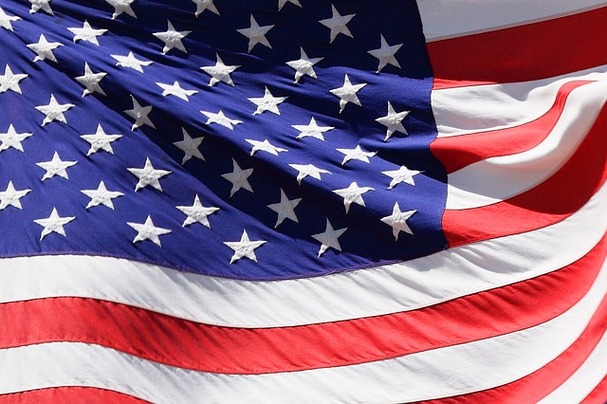 Citations:
Faragher, John Mack, et al.  Out of Many: A History of the American People.  Volume One.
Upper Saddle River, NJ, 2006. Print
Like what you see? Please share with your friends and the whole world...