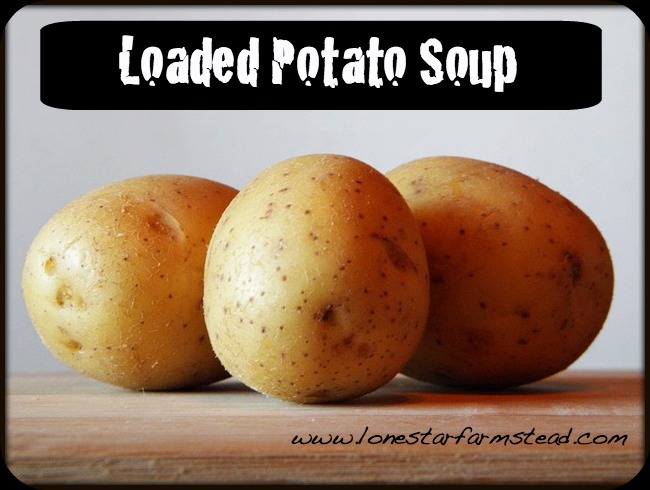 I have been a meat and potatoes kind of guy for as long as I can remember.  I love potatoes in every form I’ve ever eaten them, except potato salad.  (I know!  I know!  That’s practically sacrilege to admit when you live in the South).  It’s no wonder that I love potato soup and have a favorite recipe.  Mrs. Lone Star has been fixing this version of loaded potato soup for many, many years around our house.   We make our soup in a dutch oven on the stove top so if you use a regular stock pot or you are cooking over an open fire you will probably need to adjust some of the cooking time.  We have always made ours in the dutch oven so I honestly wouldn’t have the first clue where to start with adjustments necessary.  If you are interested in using a dutch oven but don’t know what to buy, we use one similar to this one from Amazon.  (Affiliate link). 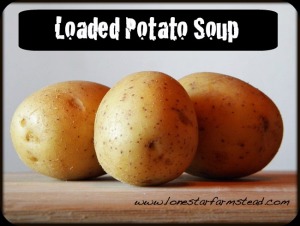