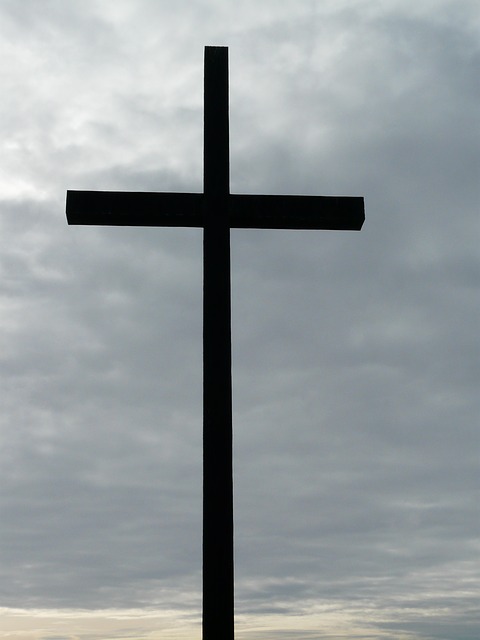 “And if it seem evil unto you to serve the Lord, choose you this day whom ye will serve; whether the gods which your fathers served that were on the other side of the flood, or the gods of the Amorites, in whose land ye dwell: but as for me and my house, we will serve the Lord.”  (Joshua 24:15 KJV)

In the previous verses, Joshua, the leader of the Israelites, has called them together and delivers a message to the nation of Israel from God.  He reminds them that before they became God’s chosen people, they worshipped other gods, but he called them to follow him.  To forsake all other gods.  He reminds them of their lineage, and their time in Egypt; of the miracles he performed on their behalf in rescuing them from servitude and bringing them to the promised land.  He tells them of the conquering of the promised land under God’s direction.   This was all for a purpose.  You see, the Israelites had a history of forsaking God the moment they thought he had abandoned them.  Any time that things got tough they decided to worship the gods of the lands they conquered, so he reminds them of their history and calls them to abandon those practices.

He calls you to do the same.

What gods do you worship?  Is it money?  Fame?  Recognition?  A fancy car?  You see, no matter what it is, if you put it before God then you have made it your god.  That’s not easy to hear.  I would venture to guess that most of us are guilty of this at some point.  I have chased money for many years.  I didn’t think that I was putting money before God.  I’m certainly not rich.  I didn’t even want to be rich, just comfortable.  I convinced myself that if I had money I would be magnanimous.  I wouldn’t have a problem parting with money for charity.  I finally realized that if I wasn’t willing to give God the money I had, then I was placing the money before God.  I am working diligently to change that.  I’m a work in progress.

My family and I have made our choice.

We will serve the Lord.  Everyday we seek to change things in our life that will help us to place him first.  Have you made your choice today?  Whom, or what, will you serve?  Have a great day and God bless!